What You Need to Know About the Upcoming Survey Foot Change

On January 1, 2023, the international survey foot is slated to officially replace the U.S. survey foot, in an effort by the National Ocean Service (NOS) and the National Oceanic and Atmospheric Administration (NOAA) to provide uniformity and eliminate ambiguity when measuring length. 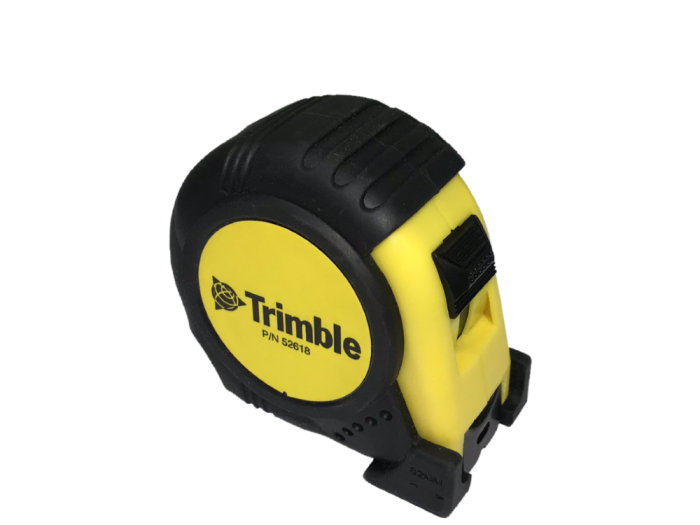 This change marks a new era for many land surveyors, engineers, federal, state and local government officials, as well as businesses in the surveying and mapping profession, so Trimble aggregated the following resources to illuminate the U.S. survey foot and international survey foot measurements, the reasoning for the change, and what to expect on January 1, 2023.

Trimble customers should expect a smooth transition, as the international survey foot and U.S. survey foot are already standard measurement unit options in our products.