In Trimble Access when connected to a Trimble SX10 scanning total station you can use a Scan Station setup to collect scan data without needing to do a full station setup.

The scan data captured from the scan station can then be registered against other scan data captured from coordinated stations in the office using Trimble Business Center (TBC). This will give you a completely coordinated point cloud, without needing to coordinate unnecessary stations just to capture extra scan data. You can also generate a point cloud that is registered together entirely from Scan Stations, as you would for a traditional scanner.

You can capture multiple scans from a scan station, and the relationship between the scans in each scan station will be held when doing the registration process. You must ensure you have enough overlap between the Scan Station scan and the other scans for the cloud to cloud registration to be successful in TBC.

If you have a mixture of coordinated data and scan station scans in a Trimble Access job, then the scan station scan data will be displayed in the middle of the project. If you only have scan data in a job, then all the scans will be positioned on top of each other with the instrument point being 0,0,0.

In the example below, after traversing around an apartment block and capturing scan data from the traverse stations, there was a lack of data from inside the carport. Rather than having to setup an extra coordinated point and tie it in from both CP2 and CP3, a Scan Station was captured from inside the carport and registered against the scan data captured from CP2 and CP3. 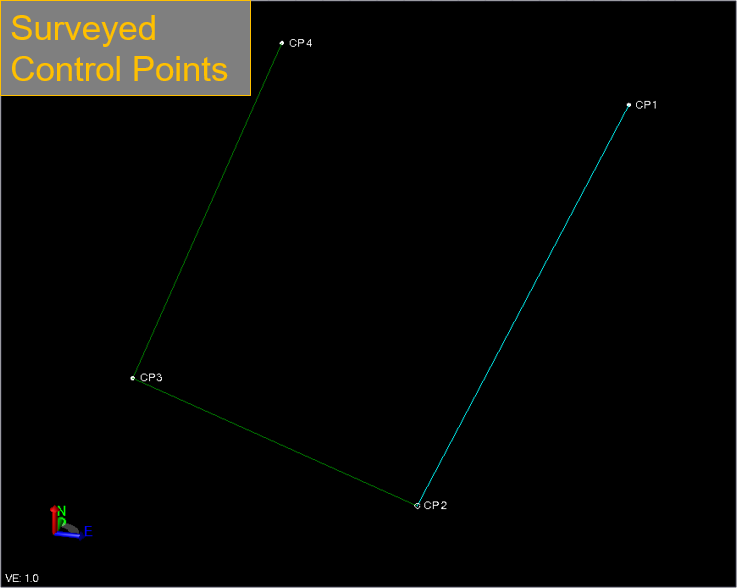 In this example, the SX10 was used to capture data on a slumping retaining wall. The SX10 was setup using a resection from GNSS positions, utilizing the integrated surveying workflow. After capturing the information from the resected position, a Scan Station was used to get a different angle on the retaining wall which you can see in the picture below with the additional green points. This extra station was captured in under 15 minutes from 550m away and provided a significant amount more detail. For more information on the scan registration process in TBC, see the following video here.

Learn more about the SX10 here.